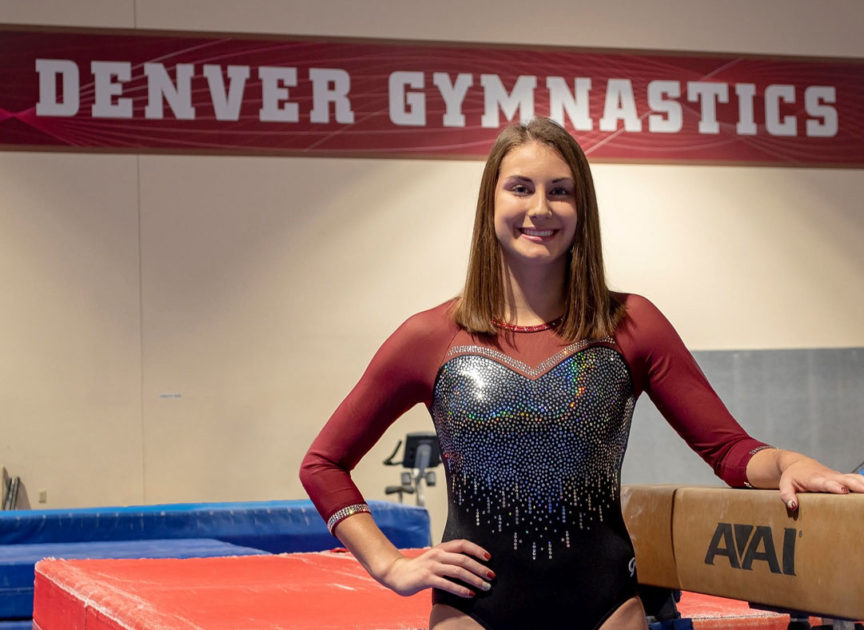 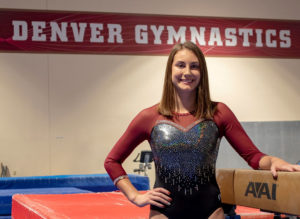 Emma Brown is a Level 10 gymnast from Chow’s Gymnastics in Iowa and a four-time JO Nationals qualifier. She finished sixth in the all-around at 2018 JO Nationals and tied for fourth on bars in 2017. At the 2018 Region 3 Championships, she finished top-five in all five individual events, including wins on vault and floor, and second place in the all-around. She also captured a tie for first on beam at 2017 Regionals with three more second-place finishes in the all-around and on bars and floor. In 2014, she qualified for the prestigious Nastia Liukin Cup.

“Emma is a solid, steady and well-rounded gymnast,” Kutcher-Rinehart said. “She’s added difficulty in recent years and has gained confidence in her gymnastics. I’ve watched her come out of her shell over the last couple years, and she’s grown into herself both athletically and academically.”